Manufacture of plastic ampoules, pouring and labeling them

From the coil holder, the film enters the arc-shaped folding device, where it is folded in half into a vertical plane.

Here, a horizontal notch is placed on the spout of the future ampoule, which facilitates further opening.

Passing the heating zone, the film enters the welding unit, where two vertical layers of the film are welded together along the contour of the ampoules formed.

Further, the film enters the modeling device (molding), where the ampoule is formed by supplying compressed air.

The tape with the formed ampoules is cut off from the top to open the funnel-shaped hole for pouring a preparation (customer-supplied raw materials).

Then the tape with ampoules passes through the automatic applicator, which attaches a label, and then the tape enters the pouring machine (device).

Pouring and sealing of the molded ampoules is carried out in the pouring machine.

Then the ampoules are separated from the tape. The cutting device separates ampoules both by one and by a cassette of two to twelve pieces. A perforation between the individual ampoules is performed to facilitate their subsequent separation from each other. The ampoule cutting device is equipped with an ampoule counter to control the number of ready-made ampoules.

In addition, we provide a service for the final packaging – packaging the preparation in a plastic ampoule, containing them into the customer’s boxes and putting the ready-made products in corrugated boxes.

You may be wondering 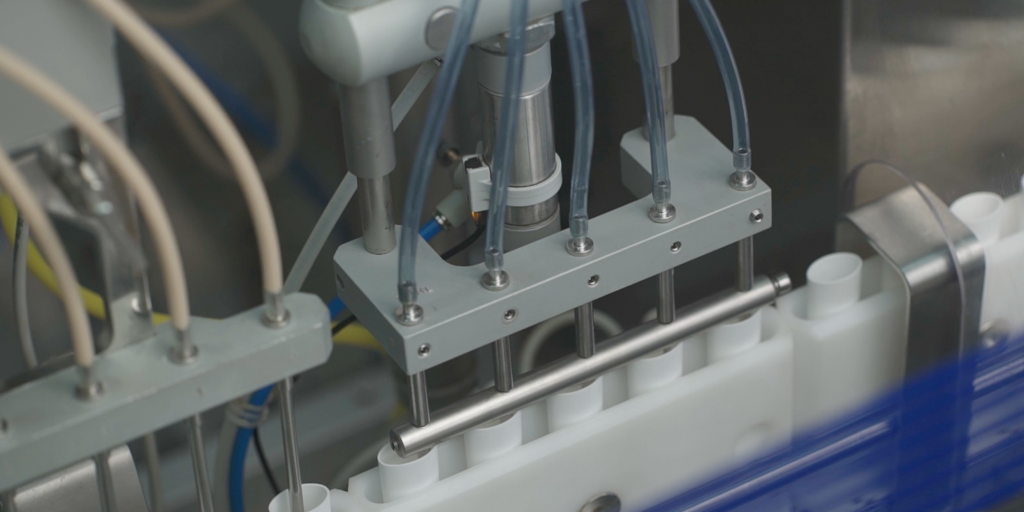 Manufacture of strip monodoses, pouring, labeling and marking them

The manufacturing cycle includes the manufacturing process of strip monodoses and services for packaging them. In standard manufacture, a strip monodose represent a cassette of 5 plastic disposable ampoules with a dosage of 0.1 ml to 10 ml. Perforation provides for easily separating each ampoule (monodose) and the possibility of its further storage while maintaining the tight seal of the package. 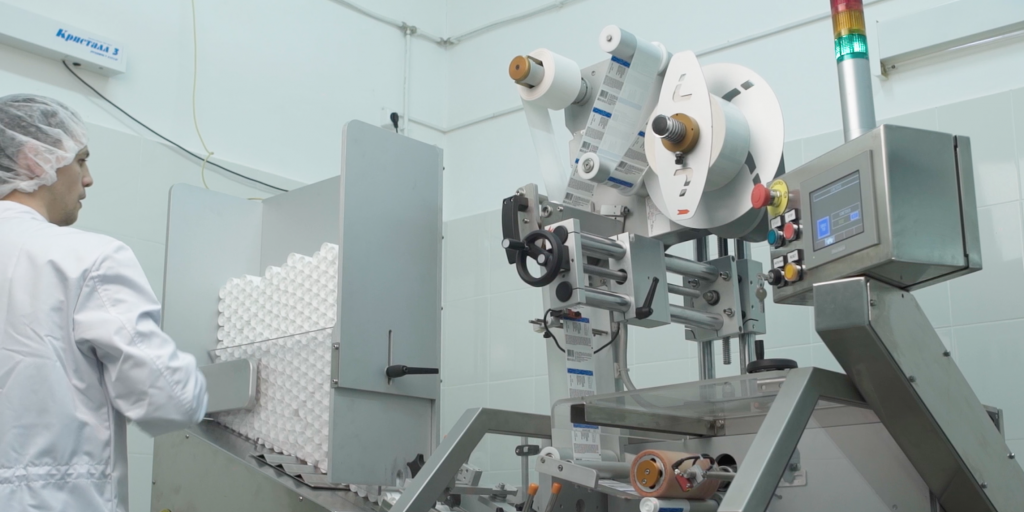 VALMAPAK carries out pouring of cosmetic products in tubes varying by volume and diameter. Products are made of plastic and laminate using modern technologies. The plastic tube has been already considered to be a classic package, it is convenient and functional. At the same time, today it can look spectacular and innovative. This is the most popular and practical package for cosmetics, pharmaceutical and hygienic products. Its volume, as a rule, coincides with the volume of the goods. 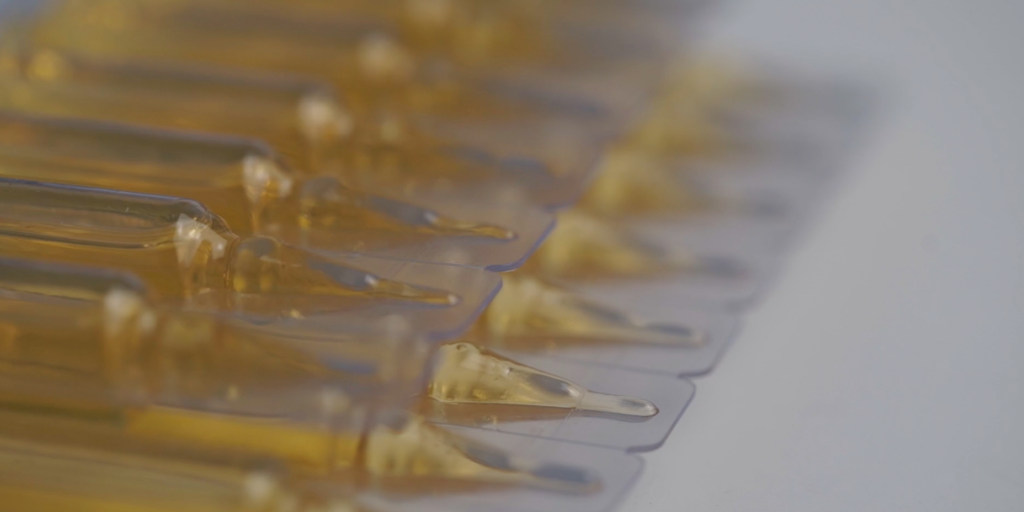 As a rule, any manufacturer is interested in making his goods attractive and original. Such effect is achieved thanks to packaging, the creation of which requires the manual work. Our company offers various services, among which there is also a manual packaging of goods – it will help the manufacturer to win a buyer’s attention and attract him/her with original solutions among many competitors.